HISTORY OF THE IOA

"The writing of history belongs to the victors." In the sense that our association has won countless battles on behalf of optometry in the last century, we are the victors, so I will relate our version of history.

As with many groups which undergo changeovers, our present name "Illinois Optometric Association" was not the name chosen for an organization created at the end of the 19th century whose purpose was to forge a profession out of an "unlicensed trade." It was called the Illinois State Optical Society (I.S.O.S.). Our contemporary appellation was inaugurated in 1941, before the U.S. became a combatant in World War II.

The prototype association, I.S.O.S., was apparently founded in 1898. We have no eyewitnesses, but we do have records from its 10th annual convention in 1907. Counting from that beginning in 1898, it works out the convention of 1998 to be the 100th. Then how did the previous numbering system originate? Follow along.

From the written reports available, we know that the I.S.O.S. Was grappling with two major issues at the 1907 convention: (1) Getting an optometry law on the books in Illinois by passing the bill through the legislature and, if necessary, over the governor's veto; (2) The propriety of optometrists using the title of doctor. While these issues were not resolved during the convention, an amendment was ratified making the annual dues $5 for regular members and $15 for certified members. In 1998 dollars, that was about $100 and $300 for state dues. (Before you make unj

There was another critical issue festering in the background, but it didn't make the minutes of the meeting. A group of maverick optometrists formed a new statewide coalition in 1907 and named it the Illinois Association of Optometrists (I.A.O.). The organizers asserted that "there has been dissatisfaction with the old society because of the elaborate membership qualifications and lack of activity during the recent struggle to obtain an optometry law." The Optical Society, not willing to take it lying down, answered the criticism in its first BULLETIN, an 8-page magazine published in 1907.

Things remained in a state of flux for almost a year with competing groups trying to gain the upper hand in achieving support of the majority of optometrists in Illinois. Finally, at a special 1908 meeting of the Chicago Optical Society (similar to a local society today but more autonomous), an Illinois State Society of Optometrists (I.S.S.O.) was chartered "unanimously and enthusiastically...as the authorized representative of optometry in this state." The first convention of the I.S.S.O. was in 1909.

All the splinter groups were gradually won over and consolidated into the I.S.S.O., a name that survived until 1941. Its members cheerfully observed the silver (25th) anniversary convention in 1933 at Chicago's Palmer House despite dismal economic conditions. (It was the Great Depression and the society's funds were unavailable, locked up in a shuttered bank.) Applying that 1908 date as we have been doing for nearly a century, the 1998 convention would be the 90th convention. However, since we are writing the victor's history, the IOA officers embraced the date of the prototype group formed in 1898 and celebrated the association's 100th convention on October 31, 1998.

Most of this will probably confuse the heck out of future historians. But after all, history is nothing more than the art of reconciling fact with fiction. 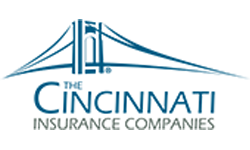 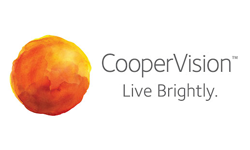 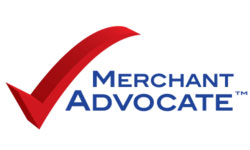 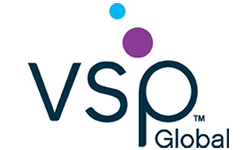 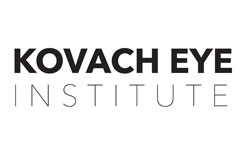 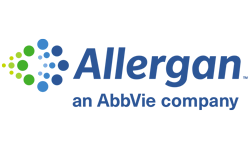 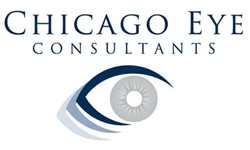 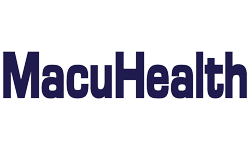 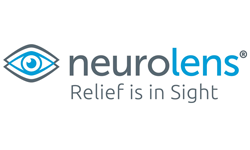 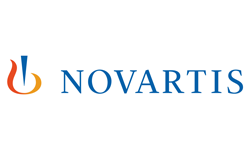 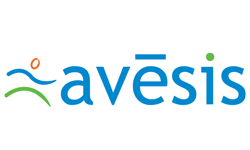 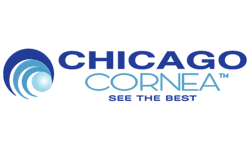 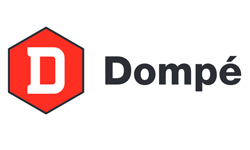 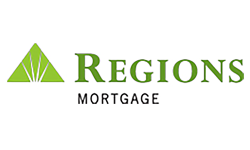 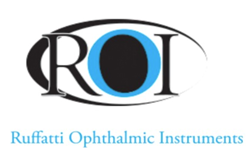